Who is "THIS JESUS" ? -A List Digest, as Stated in Acts from the 1 God series 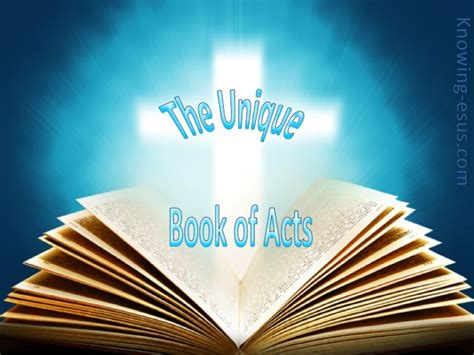 The Facts are in Acts

and avoiding “another Jesus whom we have not preached”

WHICH JESUS did the Spirit-filled disciples actually preach?
It was "red pill" astonishing to realize the common words and phrases passed off as “Christology” and doctrine were never preached to anyone in Acts.

If you will carefully read Acts' chapters with open heart and not the theological glasses of “orthodox” Christianity, you too may conclude “I was wrong”.

It was after Jesus ascended to the Father, and understanding that it is in ACTS we found where the open preaching of the gospel began, so we should search to see what the apostles told the people who Jesus is.
By that, we will use the overlooked key 🔑to knowing which Jesus they proclaimed.
(Most of us never thought of that approach. I believe God gave me that instruction what to look for in examining their words).
Whether speaking to devout Jews, rulers, non-Jews, pagans, Greeks, Romans, or among themselves, they stated WHO Jesus is and did so without saying the terms and phrases people often use.

Not only is the significance of Acts overlooked and ignored by most of the Christian church world, but the very messages declared in it by the disciples of Jesus are unrealized truths.
We read them with eyes and intellect but missed the plain truth of “who are you Lord?” right in front of us, in their words.

The proof of that is what Peter said about Jesus in Acts 2,3,4,5 and 10 is not what most affirm and endlessly debate!

WHAT were the actual words spoken about Jesus as the gospel was preached?

From the Holy Spirit:
this list of what Spirit-filled witnesses said who Jesus Christ is:
A man 5x
A Nazarene 5x NASB/-KJV 1x
Anointed by God 2x
Appointed for you 1x
A Prince and a Savior 1x
A Savior 2x
Christ 28x NASB
Crucified 2x
Glorified 2x
God’s servant 4x
Holy One 2x
Holy Servant 2x (KJV Holy Child 2x
In Jesus the resurrection from the dead 5x
Israel’s Savior 1x
Jesus 70x
Jesus of Nazareth 2x NASB- KJV 7x
Lord Jesus (phrase) 18x NASB
Lord Jesus Christ 4x (phrase) 25x (in a verse) NASB
Lord and Christ 4x
Prophet 2x
raised 12x
Raised from the dead 4x
Righteous One 3x
Son of God 2x
Son of man 1x
The Christ  8x NASB
The Stone 1x
This Jesus 4x
___________________________________
About 200+ words or phrases were applied to Jesus Christ by the preachers in Acts. Isn't that amazing? -but compare how the inventions of the church world say what no scripture writer ever said:
From man:

-and dare we admit, there is no “Jesus is God” written or stated as they declared who Jesus is?
This is the FULL compilation of Acts scriptures, chapter by chapter, who they said WHO JESUS IS.

Does the realization the apostles never preached these church-versions of Christ Jesus fit the warning of “another Jesus”?
-Justify as we may, those are words that have been attached to Jesus not by God, but by man.