Leaving LEFT BEHIND On the Shelf 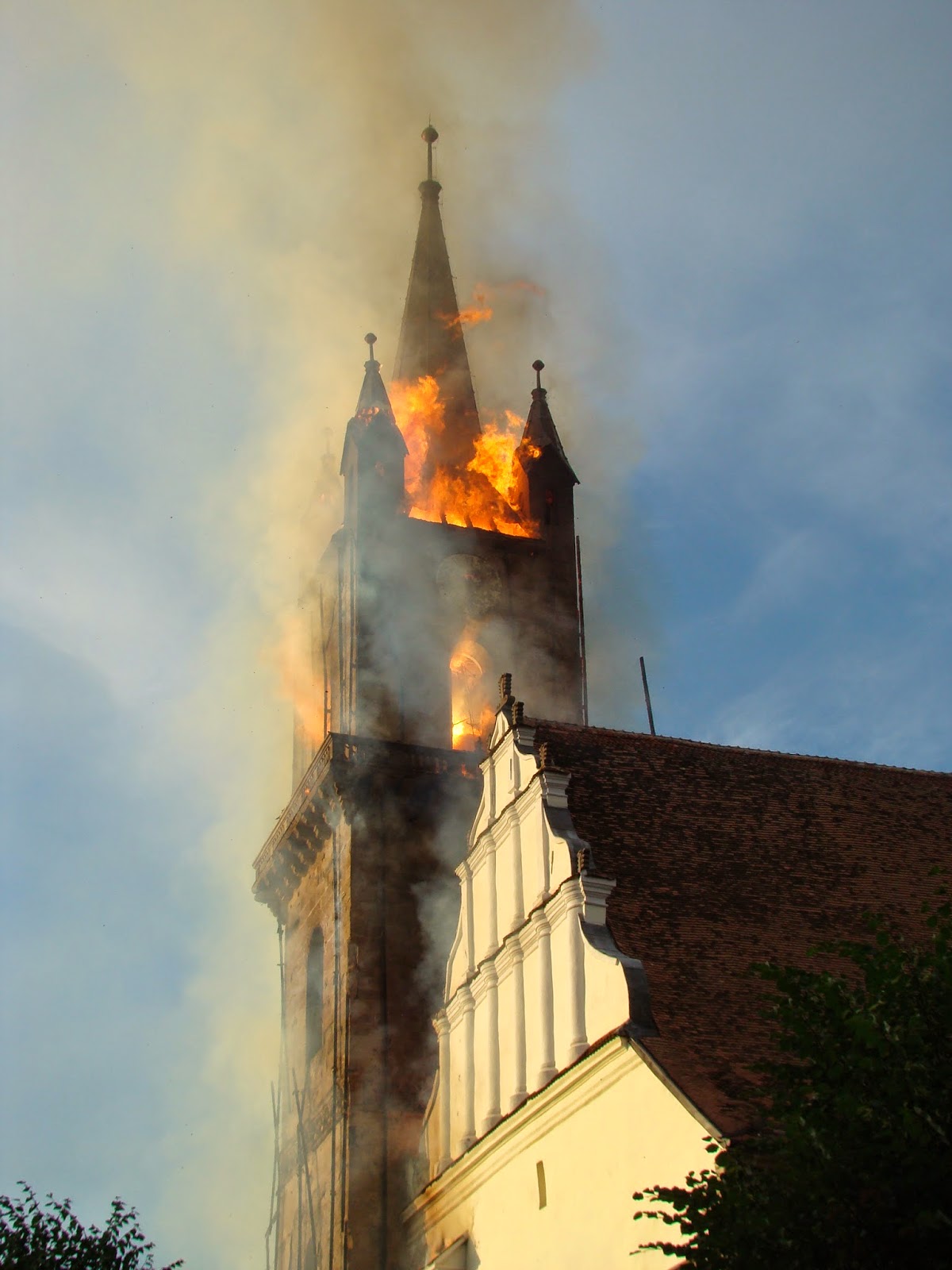 Should we leave "Left Behind" on the shelf? Let's test.
-by rory moore

Lets see how the dead in Christ are raised first, then the living are caught up with them.
1.  WHO is "caught Up"?

First look at the order and just who goes up when  "The DEAD IN CHRIST rise first.
a. 1st Thessalonians 4:16  For the Lord himself shall descend from heaven, with a shout, with the voice of the archangel, and with the trump of God: and the dead in Christ shall rise first;
b 1Corinthians 15:22 For as in Adam all die, so also in Christ shall all be made alive.
c. 23   But each in his own order: Christ the first fruits; then they that are Christ`s, at his coming.
d. 42  So also is the resurrection of the dead. It is sown in corruption; and raised in incorruption:
e. 51     I tell you a mystery: We all shall not sleep (in death), but we shall all be changed,
f.  52     in a moment, in the twinkling of an eye, at the last trump: for the trumpet shall sound, and the dead shall be raised, and we shall be changed.

2.  The "first resurrection" is after the tribulation. Rev. 20:5-6
3.  The "dead in Christ" must include the "dead in the Lord" who die during the tribulation because they refused the mark of the beast.
4. There is ONE body of Christ and the body of Christ includes both Jews and gentiles  (Eph. 2) The body of Christ at first was a Jewish church. Later gentiles were grafted in.  The Jewish church gave recognition to the gentiles and Jews having one faith, one covenant, and there is "no difference between" them.
a. Acts 15:9 9 and he made no distinction between us and them, cleansing their hearts by faith.
b. Eph. 2:14  For he is our peace, who made both one/ that he might create in himself of the two one new man, so making peace;  16  and might reconcile them both in one body unto God through the cross
c. 1 Cor 12:13   For in one Spirit were we all baptized into ONE BODY, whether Jews or Greeks, whether bond or free; and were all made to drink of one Spirit.

4.  There is One body, One Covenant, and the idea that God is rapturing a Jewish-gentile church out and turn to the Jew, and then they tribulation Jews then go and evangelize the whole world including the gentiles is preposterous.  But it does sell a lot of books and movie tickets.

5. The church of Jesus Christ is called by a number of names: bride, body of Christ, church, saints, elect, election, disciples, a holy nation, and Christians.    It was created with Jews first and then gentiles, and became the "ONE body" of Christ.

How might the dead be raised? -will it be by the Word, a voice, a shout and will it be "COME FORTH!!" as with Lazarus, i.e the sound of the trump???

Trust Not the Big Name Ministry’s that sell their errors.
Jer. 14:13
8. The Temple of the Lord, there in Jerusalem or where?
Jeremiah 7:4     Trust ye not in lying words, saying, The temple of the LORD, the temple of the LORD, the temple of the LORD are these.
As He said this THREE TIMES, we find there were two physical temples built, and a third built “without hands”.
11  Is this house, which is called by my name, become a den of robbers in your eyes? Behold, I, even I, have seen it, says the LORD.
12  But go ye now unto my place which was in Shiloh, where I caused my name to dwell at the first, and see what I did to it for the wickedness of my people Israel.
13  And now, because ye have done all these works, says the Lord, and I spoke unto you, rising up early and speaking, but ye heard not; and I called you, but ye answered not:
14  therefore will I do to the house which is called by my name, where you trust, and to the place which I gave to you and to your fathers, as I did to Shiloh.

Notice the words,  "spiritual house"... "spiritual sacrifices".
Can unconverted Jews (with the Vatican and Freemasons) build a temple made with hands, and offer rejected sacrifices, but somehow it will become "holy"?
How a building can be God’s house? -when God said the very opposite!

Accordingly, there is ONE spiritual house and it is a body in which there is "neither Jew nor Greek".  God is not going to raise the dead in part and turn to the Jews and have a second "first resurrection" which the "Pre-Trib" teaches..

The "kicker" being that there are also saved gentiles that come out of "great tribulation"!
Rev. 7:9 After these things I saw, and behold, a great multitude, which no man could number, out of every nation and of [all] tribes and peoples and tongues, standing before the throne and before the Lamb, arrayed in white robes, and palms in their hands.
:13 And one of the elders answered, saying to me, These that are arrayed in white robes, WHO ARE THEY, and WHERE did they come from?  :14 And he said to me, These are they that came of the great tribulation, and they washed their robes, and made them white in the blood of the Lamb.

9. What body would be raised up on the "THIRD DAY"?
(Coincidentally, it is now the beginning of the third millennial "day" since Jesus prophesied a dual prophecy when He said "destroy THIS temple and in THREE DAYS I will raise it up". -but He spoke of the temple of His body.”)

One body He would raise in three regular days, as a "figure", the other body He would raise up in 3 millennial days.
That time is written of as the "first resurrection”  after the tribulation:
Rev. 20:4  And I saw the souls of those who had been beheaded for their testimony about Jesus and for proclaiming the word of God. They had not worshiped the beast or his statue, nor accepted his mark on their foreheads or their hands.
They all came to life again, and they reigned with Christ for a thousand years.
:5  This is the first resurrection.  (The rest of the dead did not come back to life until the thousand years had ended.)
6 Blessed and holy are those who share in the first resurrection.

Is that now obvious?  The "first resurrection" is after the tribulation, the dead are raised, which is what 1Thessalonians 4 says "the dead in Christ rise first, then we which are alive and remain to the coming of the Lord...


“Left Behind" and the Pre-trib is a deadly deception that sells well but is contrary to God’s Word.
Posted by Rory at 12:48 PM 3 comments: